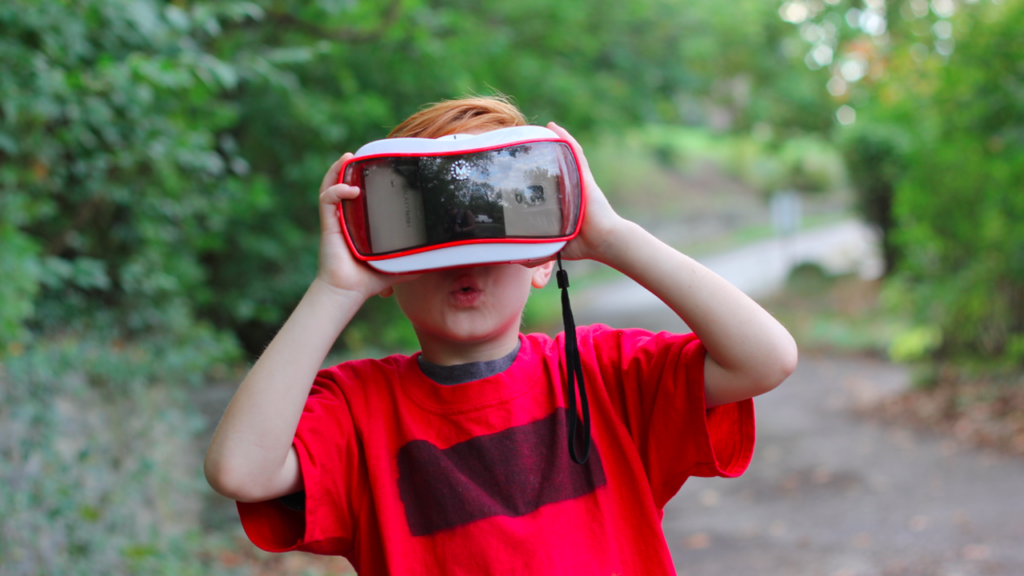 Mobile VR is content that works on Mobile VR Headsets, the vast majority of which presently utilize a phone as the screen and computing device. Mobile VR is limited in quality and functionality due to the fact that it uses a smartphone instead of a computer. The advantage of Mobile VR is the fact that it reaches the masses. There are presently (as of May 2017) an estimated 33 million mobile VR head mounted displays in consumers hands. YouTube, Facebook, and most social media platforms now support the opening of 360 degree videos in a VR head mounted display with the click of a button.