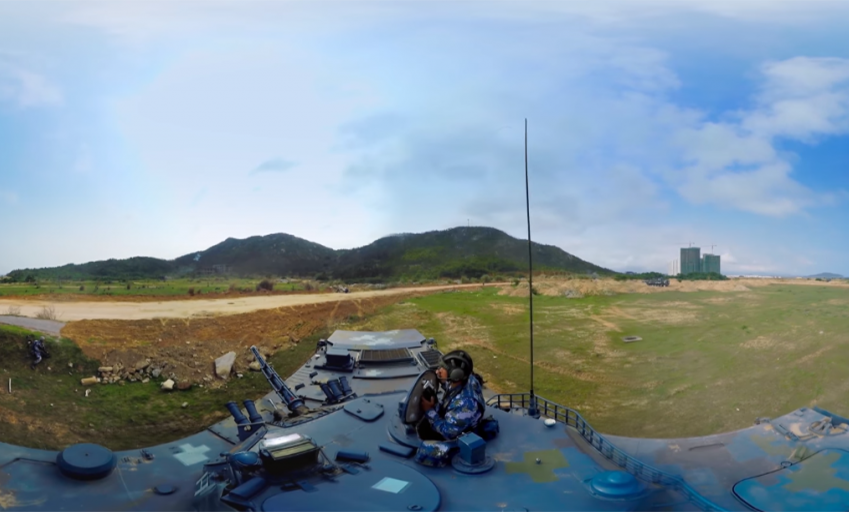 See how the soldiers fight on land, in air, and on water on Army Day, in China.

Following the commercial use of Virtual Reality for marketing, governments are beginning to see the potential for using VR to market their military strength and instill national pride.

This piece about China’s PLA should be interesting.